Moynaq, also is written as Muynaq and Muynak is a harbour town without the water at the former shoreline of the Aral sea in Uzbekistan. It is a small village in the Northwester part of Uzbekistan, located 220 km from Nukus, the capital of Karakalpakstan. Just 30 years ago it was a lively fishing town on the shores of a cozy bay at the Southern shore of the Aral Sea with a population of about 20 thousand people and with an active port for fishing vessels and transportation ships. The fish catches were further processed in the the famous Muynak cannery that supplied its products throughout the Soviet Union. Muynak muskrat (a rodent living in water) hats were also considered excellent gifts for the Soviet elite.

Now all that remains of the former Aral sea at Muynak is a desert with spots of grass on the salty soil with seashells and rusty skeleton ships. The disappearance of the Aral Sea is one of the world’s worst man-made environmental disasters. As a result of the Aral Sea disaster, the shoreline has moved tens of kilometers North from Muynak but some water can still be seen where the Amu Darya river now runs along the old bottom of the sea. The population is gradually decreasing as people are leaving the city, only a few thousand inhabitants remain. Dark tourism has brought some badly wanted business to the town which now resides at the border of the newly formed Aralkum desert.

At the old port site there is a restaurant and sadly they have recently built some walking paths around the ships after gathering them all next to each other just below the restaurant and the stairs going down to the old sea bottom. It makes seeing and experiencing the ships easier but the authenticity of the place is not as it was before. It is still possible to climb inside the ships but be careful as some parts of the ships are getting very fragile from the corrosion which for sure is affected by the salt in the soil left by the sea.

In addition to the ship graveyard, Muynak also offers the Moynak Museum of Local Lore with the exhibits collected in the 1980s by doctor Eserkepov. The museum illustrates the idea of the Muynak’s past with photographs and paintings by local artists together with the history and fauna and flora of the of the region. I

n the museum there are also works by artists Raphael Tevatrosovich Matevosyan and Fahim Yusupovich Madgazin. Both artists have devoted a large number of their works to the themes of Amu Darya River and the Aral Sea. R.T.Matevosyan was born in 1924 in Samarkand. From 1930 to 1962 his family lived in Baku. In 1962 the participant of the Great Patriotic War of 1941-1945 (More familiar as the Second World War) R.T.Matevosyan made a creative trip to Karakalpakstan for the first time and got acquainted with the Aral Sea.

In Muynak he got introduced to the life of fishermen and for the first time lived with them in the sea on fishing vessels even sleeping in the same bunks with the fishermen. Since that time he, got familiarized with the life and heavy work of fishermen and residents getting involved with the Aral tragedy. A huge part of the artist’s life is entirely devoted to the Aral tragedy and the people living here. Together with geologists, he flew to the Ustyurt Plateau and islands surrounding the sea. In 1967 he could already see the beginning of the disappearance of the Aral Sea. He has illustrated the phenomena in several of his paintings. His works have been exhibited in many countries and have been received with great enthusiasm. 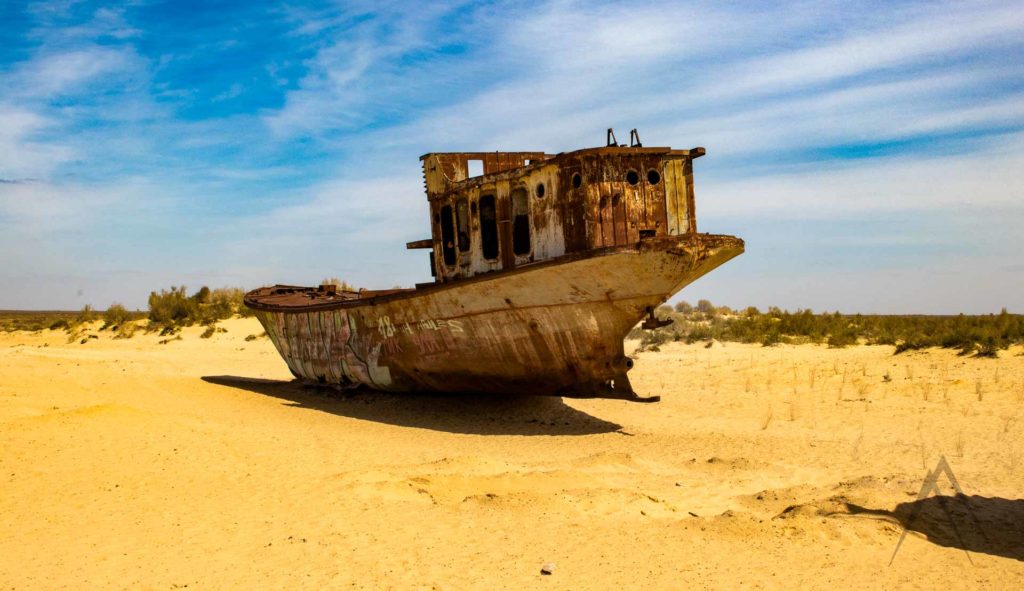 Today many young inhabitants do not know how the Aral Sea looked. There are only a series of pictures by Matevosyan representing the unique  transformation of the blue and rich Aral into the lifeless desert which is often called today as “The Aralkum”. A considerable quantity of his works is devoted to nature, the daily life of the sea workers and the coast of the Amu-Darya River. As a conclusion the museum gives a good addition to the Muynak experience by also providing information about the Soviet past of this place and of the life of the people. There are also some ancient artifacts telling about the life by the Aral sea from thousands of years ago. 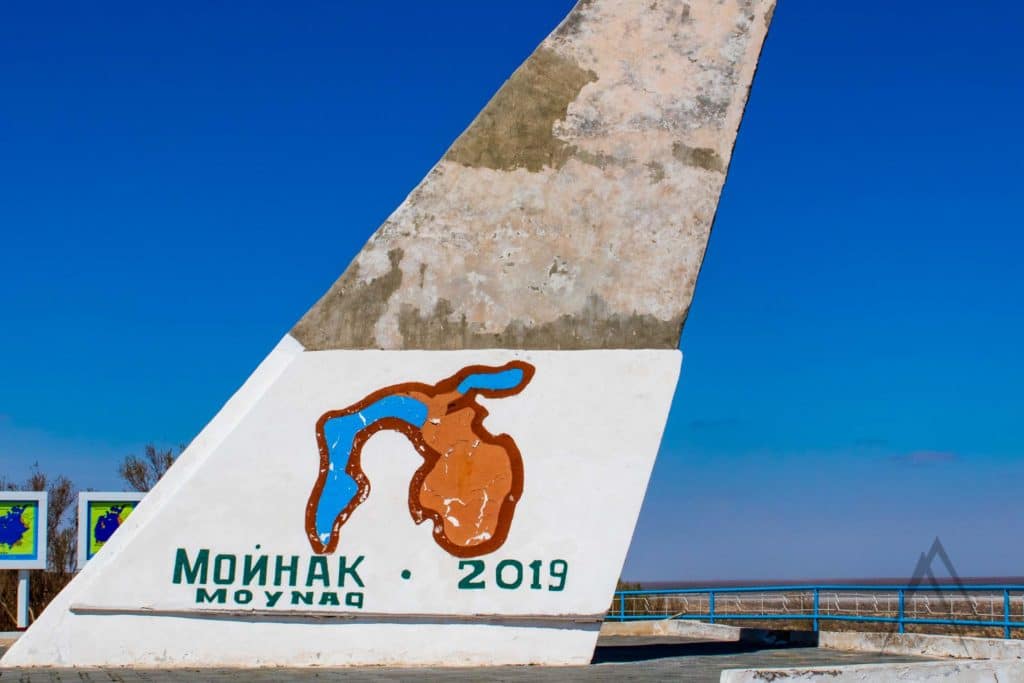 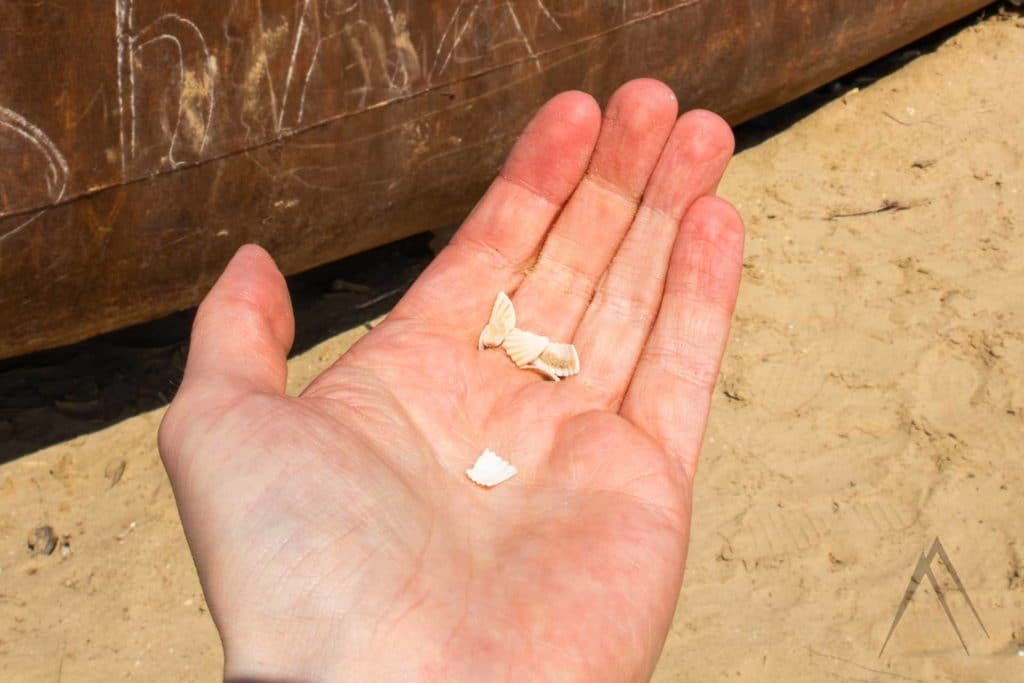