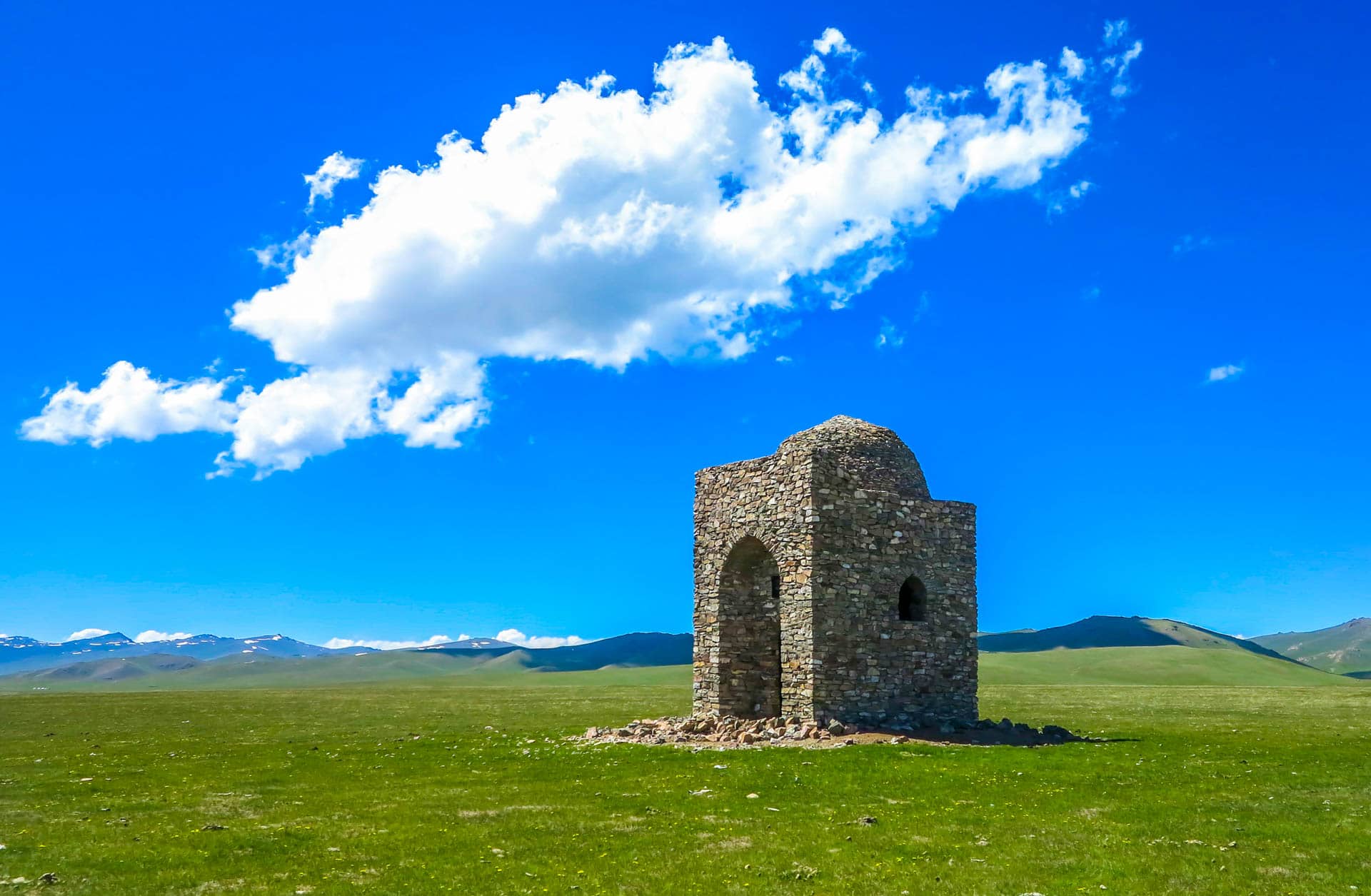 Kazakhstan, Kyrgyzstan, Tajikistan, Turkmenistan and Uzbekistan are emerging one by one as promising destinations especially for off-the-beaten track adventures. Central Asian countries have a lot in common after being all part of the Soviet Union and parts of different ancient cultures in the history but have all their own distinct cultures and offer a lot of unique experiences for travelers. This Central Asia travel guide aims in giving you the necessary information of all the sights, attractions and destinations in Central Asia so that you can enjoy the beauty, people and rich history of the region.

Destination of the month:

Latest additions to our guide

Tashkent - The capital of Uzbekistan

Mangyshlak peninsula nearby the Caspian sea in Kazakhstan

Nukus - The capital of Karakalpakstan in Uzbekistan

Shar waterfall is the largest waterfall in all Central Asia boasting with its 400 m total height including the cascades. The highest free falling part of the waterfall is 200 meters high. This place has been only recently rediscovered by tourists!

Almaty is the most metropolitan city in Central Asia and offers a lot to see just by walking around the city. Take a tour with the metro to reach the further places as well.

Central Asia in a nutshell

Central Asia was under the Russian or Soviet rule for about 100 hundred years, some parts even for a longer period, meaning that travelers can make more use of Russian than English, especially in the Rural areas. Before the influence of Russian culture, the area was under the rule of different Khanates and throughout the history Central Asia has been conquered by many different types of civilizations from Greek to Persian and Chinese influence. Frequent changes in the governance in the region have created a melting pot of different cultures that can still be seen today as most of the borders following the Soviet drawn lines do not follow the ethnicity of different areas.

Central Asia’s golden era was during the dark middle ages of Europe when the science and culture flourished in the region and the Silk road commerce brought wealth to the area. The region gave birth to a remarkable amount historic figures who gave their contribution to the development of mathematics, astronomy, literature, linguistics, political science and architecture. Also religion was significantly developed in the region as several of them coexisted in the area at the same time: Zoroastrianism (fire worshipping), Greek polytheism, Hinduism, Buddhism, Judaism, Christianity and Islam all had their supporters. Now Central Asia is mostly dominated by secular Islam but after independence from the Soviet Union where religion was not allowed, Islam has started to gain more foothold again.

Central Asian nature and landscape are dominated by high mountains and deserts, steppes with several great rivers (and thousands of small ones) that give life to the otherwise mostly arid regions. The mountain nature with pristine lakes and unique valleys are waiting for the hikers to explore all their secrets. Ancient settlements and fortresses can be found abundantly and the people are welcoming and hospitable towards tourists and eager to show their beautiful countries. The quality of infrastructure varies a lot but the lack of it is a part of the experience for the ones who wish to explore deeper. As a conclusion it can be said that Central Asia is a fairly unknown but an easily accessed and extremely rich area to be explored by the ones who want to step off the beaten path.

Central Asia has been the melting pot of different cultures for thousands of years and has developed its own culture with differences between the Stans. If you enjoy ancient cities and marvelous mountainous nature, Central Asia is a must visit for you.

How to move around

All Central Asian countries except for Turkmenistan are fairly open to Western travelers. Tourists can easily move between the countries.